The 2015 WRA Photo Contest was a great success!  Here are the winners: 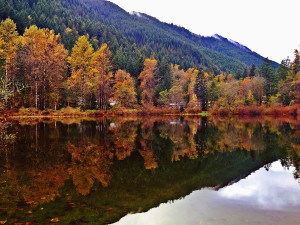 Winners have been notified via email and may pick up their prizes in the WRA Office.  Congratulations and thank you to everyone who participated!  Other entries are shown below and on the WRA Facebook page.  Do you have any great pictures of the Rim, past or present?  Another contest will be coming in 2016!

ELIGIBILITY
Any member of Wilderness Rim

SWEEPSTAKES PERIOD
Get your picture in before November 14th 2015, because we are picking the winner sometime after 5PM on that day!

PICTURE SUBMISSION
Send your picture (JPG format, 2mb size limit) as an attachment to an email to to the WRA Office (office@wildernessrim.org) along with a caption. It will be filed with your name, and then be posted to a “2015 Photo Contest” album on WRA’s Facebook page. That will keep folks from knowing who posted which picture. Larger pictures will be resized to 2048 pixels on the longest edge prior to being posted to the Facebook album.  Then share your picture with your friends and family on Facebook to get more “likes”!

PICTURE CONTENT
***ALL PICTURES MUST BE ‘FAMILY’ APPROPRIATE*** Pictures not suitable for public display among children will be returned or discarded. A reason will be sent to the entrant explaining why the picture was not included in the contest.

Picture must be taken from within Wilderness Rim. Please provide the approximate location of the picture upon submission.

Plus, the winning pictures will be featured on the WRA Official Website, and winners will be announced in the Newsletter.

IMPORTANT STUFF
This contest is sponsored by the Wilderness Rim Association.

By entering the WRA Photo Contest, the entrant agrees to allow the WRA to use the photo.

WRA and this contest are not affiliated with Facebook in any way. 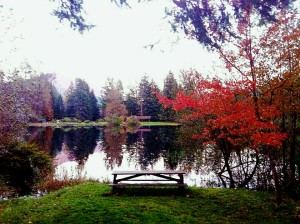 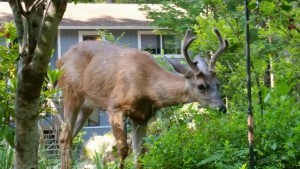 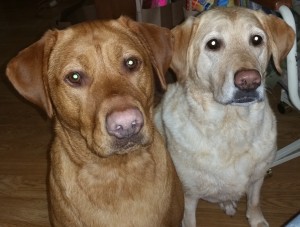 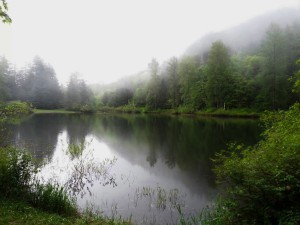 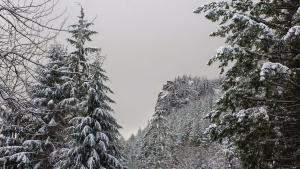 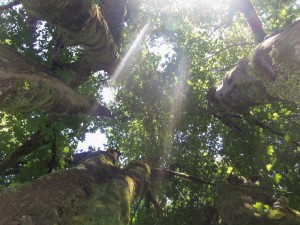