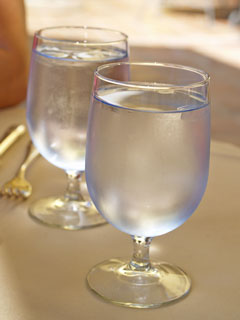 A Response from the Department of Health

I just spoke with Brian Boyce of the Department of Health (in Kent) in regards to the water complaint. He indicated that the call he received was from an unidentified person with concerns about our service contract with Sallal. This person indicated that the contract was “no good” because of changes made to it by the WRA Board of Trustees.  I advised Mr. Boyce that two changes were made to the contract, and the were as follows:

The remainder of the contract was left in tact, and that Sallal was still the Water System Operator and responsible for water quality.

Mr. Boyce indicated that WRA has done nothing wrong in making these changes and they would only get involved if water quality or system operations had problems. Mr. Boyce did speak highly of Sallal, and as far as they are concerned this matter is closed.