Music filled the air and the liquid sunshine held off as Rim residents gathered at Cascade Park for the First Annual Rim Run.  Over 50 runners registered to participate in the 1k and 5k races.

Steve McDonald, a running enthusiast himself and current WRA Board of Trustees’ president, was out early marking the course: 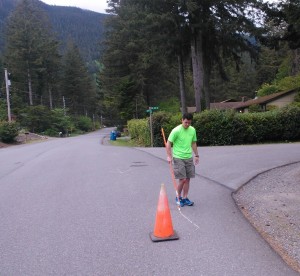 “I get jazzed about events that bring the community together.”

Runners began arriving around 9:45 AM, stretching and signing in.  Volunteers from all around the neighborhood and beyond lent their skills for assisting with registration, setting up the water station, making signs, directing traffic, timing the 5k runners, and giving out awards among other duties. 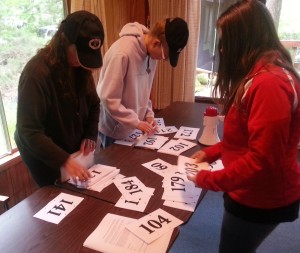 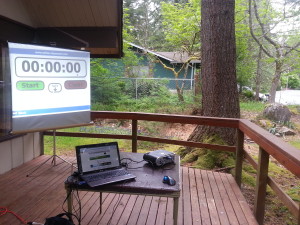 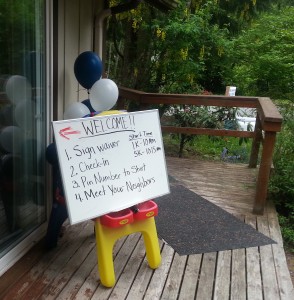 Excitement began to build as participants pinned on their numbers.  At the starting siren, the runners were off!  Five minutes ticked by.  Six.  The crowd began cheering as two kids rounded the corner.  One lap around the lake loop and these kids turned on the gas for the last stretch. 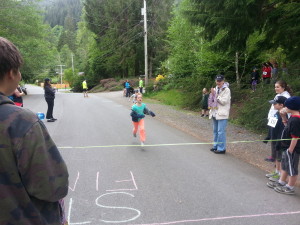 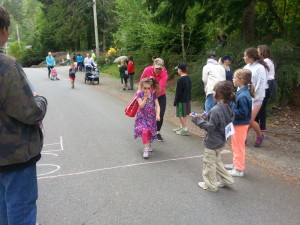 The 5k race had some serious runners.  Brian Johnson earned First Place honors with a 20:12 finish.  Brendan Hyland came in second at 22:44, while Julene McDonald was the first female to cross the finish line.

All in all it was a great day!  Please check back here for more pictures as they come in and let us know what you enjoyed or would like to be different next year.  If you would like to be a part of more fun like this, email events@wildrim.org. 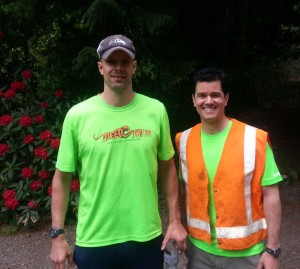 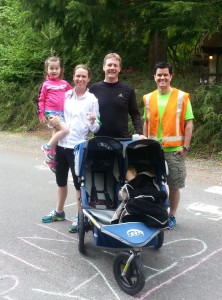 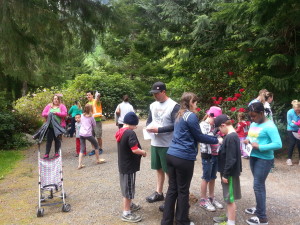 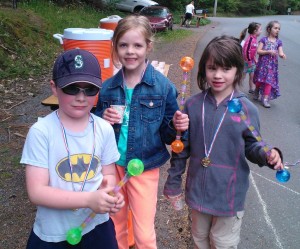 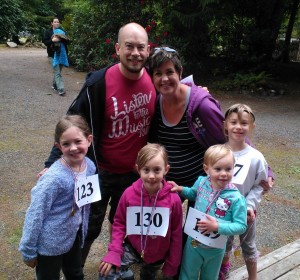 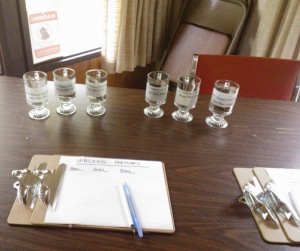 « Simulated Military Operation Scheduled in North Bend May 15-16 » Do You Want to Be A Firefighter?